Ammdent Prep Canal (EDTA) is a chelating agent can bind to metals via four carboxylate and two amine groups. It is a polyamino carboxylic acid and a colorless, water-soluble solid, which is widely used to dissolve lime scale. It is produced as several salts, notably disodium EDTA and calcium disodium EDTA. EDTA reacts with the calcium ions in dentine and forms soluble calcium chelates. 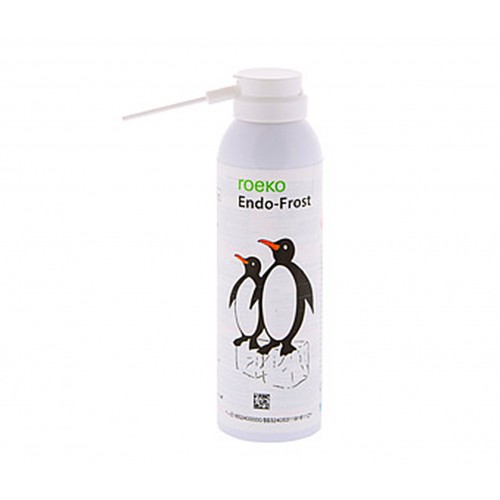 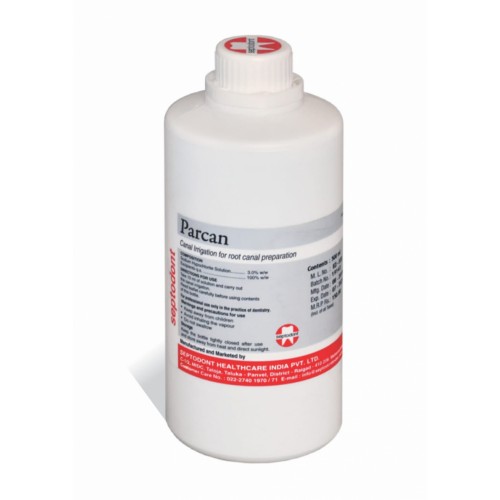 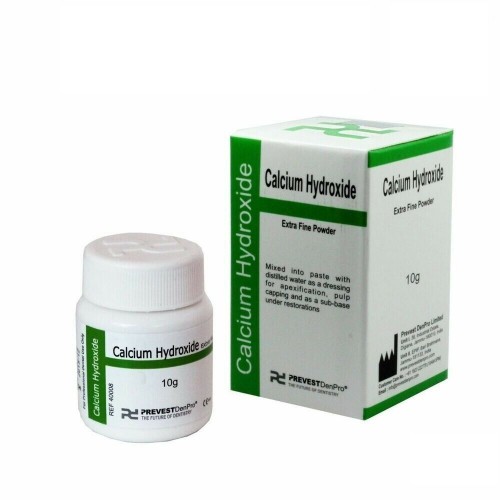 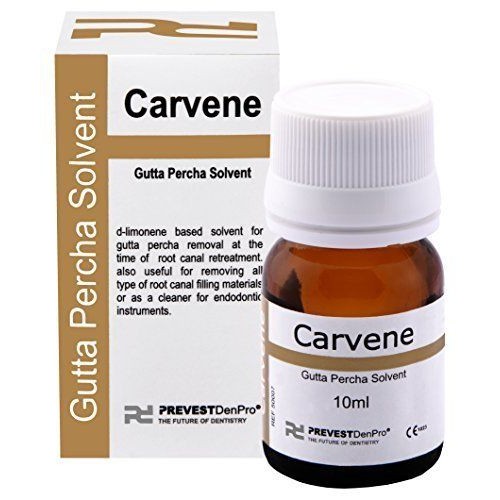 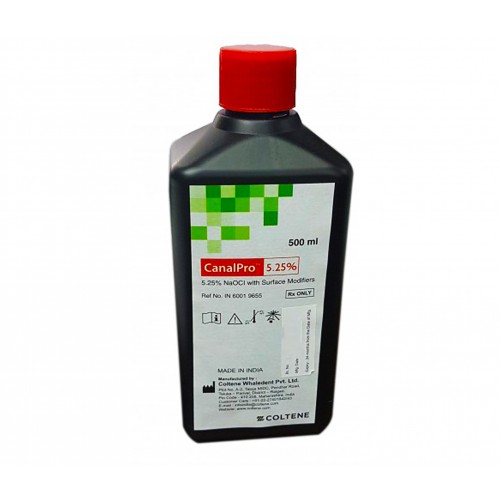 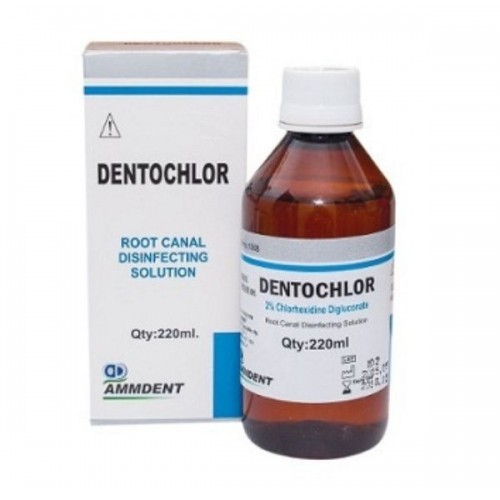 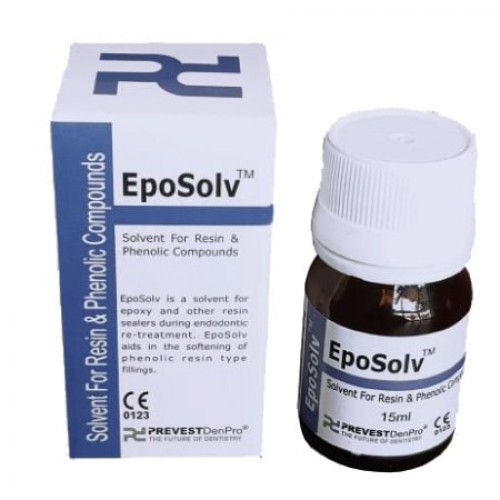 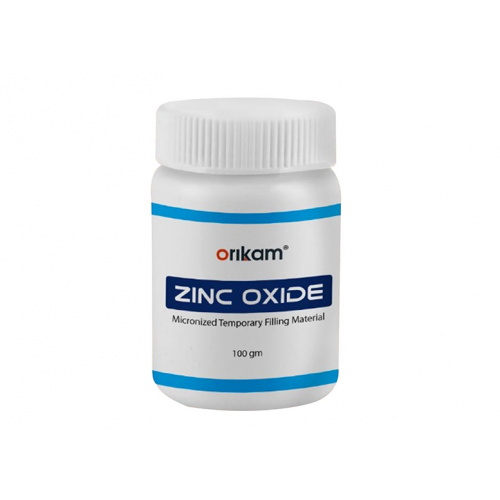 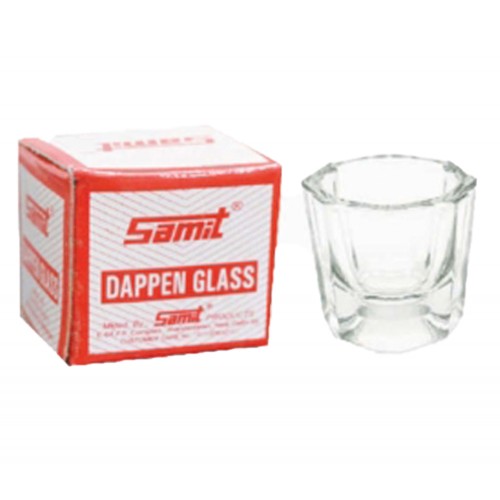 Be the First to Know. Sign up for upcoming deals and offers today